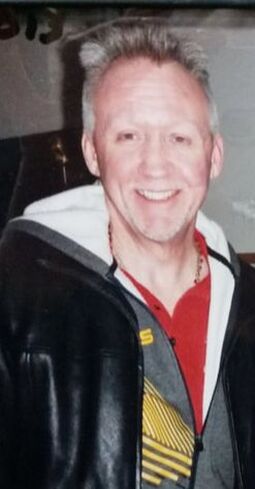 Kevin is one of the founding members of CBC and has been our head coach for decades. He is one of the best coaches in the country and has experience as both an athlete and coach at the highest levels of the sport. He has also coached athletes for three World Title Fights. Kevin was given a lifetime achievement award from Boxing Alberta in 2019.