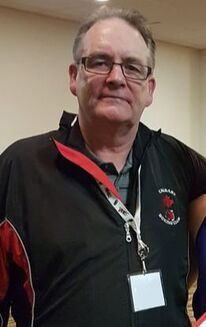 Terry is another founding member of CBC. He has coached numerous athletes in Alberta and Saskatchewan and is always studying boxing. He can read fights like no other and can tell what a fighter to do to win. He is a great asset to our club. 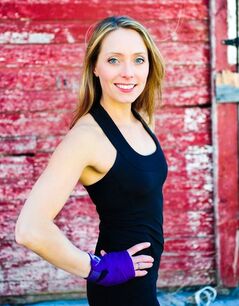 Jessica has been an active CBC member since 2015. She has over 50 amateur boxing fights with the club and enjoys teaching classes. Jessica was grateful to be trained by both Kevin and Terry and she looks forward to continuing with their 'old school' training methods. She is also the current Vice-President of Boxing Alberta.
We have an amazing group of alumni who regularly attend classes to help our boxers.
They have diverse experiences and bring so much to our team.
Thank you for sharing your wisdom with our club!

Our current fighters list is always changing.
Please contact our coach directly if you are trying to make match bouts.
We have a good mix of novice and elite athletes (male and female) of all ages.