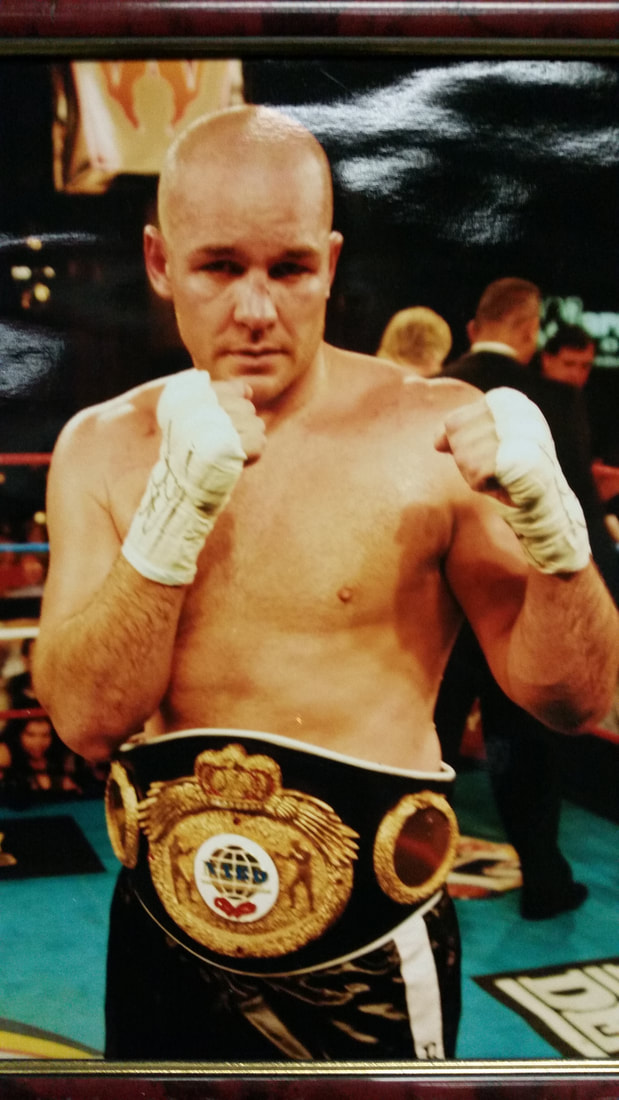 Dale's boxing resume is second to none in Calgary. His extensive experience at both the amateur and professional level is remarkable and our athletes are lucky to work closely with Dale.

Dale had over 260 amateur fights and was a 10 time Canadian National Champion. He won medals at 2 World Amateur Boxing Championships, as well as both a silver and a gold medal at the Commonwealth Games. He would also represent Canada at the 1992 Olympics.

In 1995 Dale would turn professional, and would ultimately retire with a record of 35-6-1 with an impressive 22ko's. Dale fought for three World Tittles in the cruiserweight division; the IBF twice and the WBA once. He held the NABF, NABA and Canadian cruiserweight belts.

Dale was coached both in the amateurs and professionals by our long-time coach Kevin McDermott. Kevin was honored to give a speech the night that Dale was inducted into the Canadian Boxing Hall of Fame in 2018.

- to read more on Dale's achievements, check out this article written the night he retired from boxing in 2007 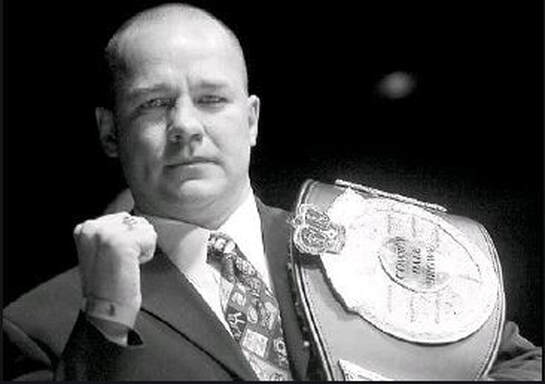 Dale achieved one of the highest recognition's in 2019 when he was inducted into the Canadian Boxing Hall of Fame!

We are so proud of Dale and everything that he has done for the sport of boxing. Here is a short list of some of his amateur successes:

Dale would later turn professional and have two World Title fights. He is a humble family man and a good example to any young boxer